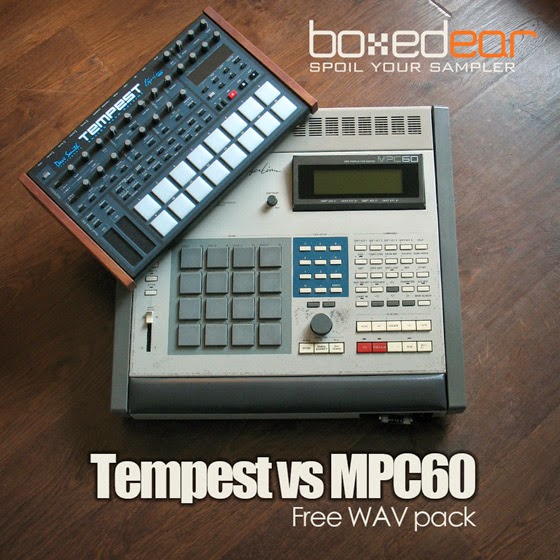 Two classic drum machines, both designed by "the father of the drum machine" Roger Linn. The MPC60 is a sampler first released in 1988 and is considered one of the major contributors to the development of hip hop music. The Tempest is a modern analogue/digital hybrid drum machine released in 2011 in partnership with Dave Smith Instruments.